YOGYAKARTA, (PR) .- The impact of the closure of Piyungan Integrated Waste Disposal Sites (TPST) is felt by three regions, namely the Regencies of Sleman, Bantul, and the City of Yogyakarta, which during using Piyungan as a waste disposal site. Many roadside points and depots in the three regions are seen as a pile of […] 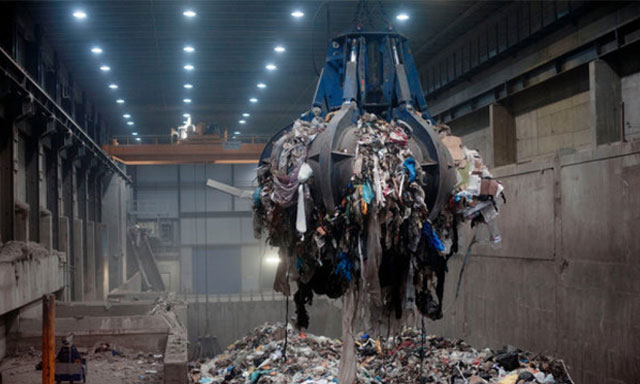 The issue of garbage seems to be an eternal problem. As long as humans and other living things exist, waste problems will continue to exist. The pollutant side of waste is something that always haunts the community. In fact, in addition there are many benefits from this garbage. Depending on where we look at it. From the data presented […]

A giant mountain of plastic trash clogs rivers in Indonesia 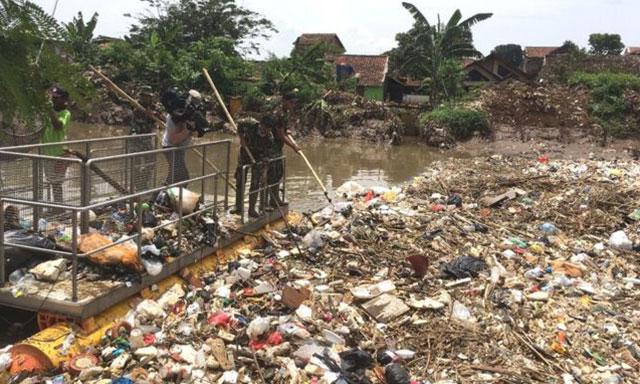 The crisis of plastic waste in Indonesia has been so acute that the army has been deployed to provide reinforcements, specifically to deal with the garbage problem in the Citarum River, in West Java. A problem that still haunts Indonesia when the world celebrates Earth Day, which falls on Sunday (22/04). Rivers and gutters in Indonesia […]